As consolidators continue to acquire advice firms, analysts are assessing the financial position of key firms in the market to see how long the buying spree can continue.

Aim-listed AFH continues to lead the way in volume of acquisitions, with 14 in the year to October 2017, its recently released accounts show, and eight so far in this financial year. It is the consolidator to have stepped up its activity quickest since 2015/16, when it made just two acquisitions, but also has a greater level of liabilities than its peers, a market analysis by Money Marketing shows.

The analysis shows there is a significant difference in levels of debt, underlying profitability and organic revenue growth among consolidators.

AFH, for example, boasts organic revenue growth of £4.1m for the year ending October 2017, roughly equal to the amount coming from acquisitions. Combined, these drove revenues up by 33 per cent year on year. 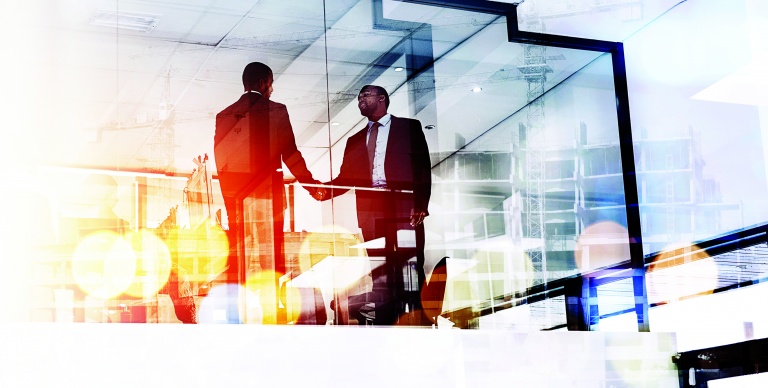 However, when it comes to flows, £530m came from acquisitions, roughly twice the £370m from existing business. While AFH boasts “unrestricted cash assets in excess of £20m”, the combined value of its acquisitions in the year was £18.7m, of which it has paid £8.7m already.

Given its deferred payouts to acquired firms are coming in at more than 90 per cent of the targets set, and it has pledged a 33 per cent increase in dividend and £1m commitment to IT projects, completing these acquisitions by paying the remaining £9m or more and fielding the dividend will take up a significant chunk of the cash in hand.

If it keeps going at 15 deals a year, this is achievable, but it would need at least £70m if it keeps paying out at least 90 per cent of deferred payments.

A consultant who works on advice firm mergers says: “I don’t see people unable to do deals. The only danger I do see is making sure buyers can maintain quality in the face of competition and make sure the processes are sustainable in terms of the multiples being paid, because it’s still a sellers’ market.

“Those consolidators that are on the Aim market are more at the mercy of multiple investors than those that have private equity funding. Does that imply greater risk though? AFH has demonstrably had no difficulty in raising cash so far.”

Most consolidators do not give such a comprehensive breakdown of the impact of acquisitions on finances as AFH. But comparisons can still be made across the market.

Fairstone made five fewer acquisitions than AFH in the latest year for which accounts are available. It has triple the assets under advice of AFH at £8.1bn, but has far less cash in hand at £925,000 for the year ended December 2016 (though this was up from £552,000 at the beginning of the year and higher than the £850,000 at the start of 2015, showing some consistency).

Aim-listed Harwood, conversely, has a total cash balance very similar to that of AFH, of £19m. While £10m of this is due to its listing, nearly £10m of its £14m in revenue growth came from just one major acquisition and its gross profit margin dipped from 61 per cent to 43 per cent, there are some healthier signs to look out for. It paid £2.3m for its seven acquisitions for the year ending October 2017 – a significantly lower average value than many of its competitors – and it only has £700,000 in future payments to come for those purchases.

Bellpenny’s merger with Ascot Lloyd should theoretically give it a stronger financial base to operate from. However, according to the most recent accounts of parent Capital Professional Limited, private equity backer Oaktree Capital Management has reduced its stake post merger to a level where it has ceased to have “significant control” in the company. A total of 61 staff have been cut in total, but director pay appears to have doubled, according to the accounts.

However, the consultant points out that Ascot Lloyd is still actively pursuing deals.

“The consolidators with private equity backing need funds under management faster to enable them to meet their targets for either an initial public offering or a trade sale. Ascot Lloyd is going after larger deals as they obviously think they can fund it themselves,” the consultant says.

Perspective Financial Group, which raised £6m in funding in 2014, has been quiet on the acquisition front over the past two years after a string of acquisitions.

Revenue ticked up just 2.4 per cent, compared with 29 per cent at its nearest competitor Succession, and while profitability improved, the group still made a loss of £850,000. It has liabilities listed in its accounts of £5.4m, up from £4.6m.

AFH remains the most profitable in the market, generating £3.1m in profit, up by 83 per cent year on year.