Fairstone has added two more advice firms to the group, bringing a total of 17 new advisers and support staff to the wider business. 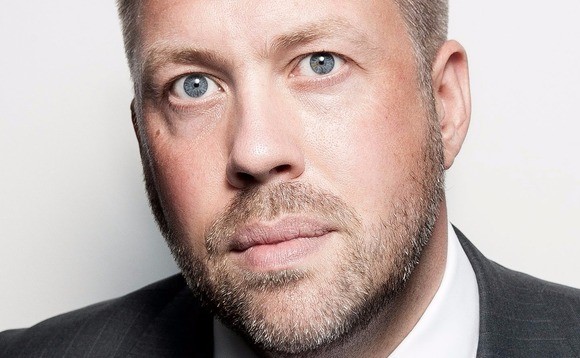 The group has added Lancashire’s Octagon Wealth Management and South Wales-based UskVale Financial Planning adding more than 800 clients and £100m in assets under management to its books.

The deals will add to the firms’ 300 existing advisers servicing some 41,000 clients and £4bn of funds under management.

Octagon has been acquired via Fairstone’s downstream buyout model, which sees the group buy an initial stake in a firm and slowly integrate it into the business over a number of years before making the final purchase.

UskVale meanwhile has entered a partnership with Fairstone that will see the firm working closely with the group, but will not result in a buyout.

A spokesperson for Fairstone said the group has a further six acquisitions lined up, but declined to give the names of the firms involved.

CEO Lee Hartley (pictured) said: “Since launching in 2008 Fairstone has looked to establish itself as a significant force within the sector. Our national presence is continuing to grow as our portfolio of advisory businesses expands.

“The addition of two companies of such calibre is an extremely welcome addition that will benefit both Fairstone and most importantly, our combined clients.”

He said the group looks to acquire firms that share Fairstone’s values and aspirations such as embracing technology and not ‘treating clients like a commodity.’

“It is my belief that UskVale Financial Planning and Octagon Wealth Management will help us to deliver on these objectives. We have spent considerable time in consultation with both businesses and look forward to helping them realise their full potential,” he added.

In May, Fairstone increased its funds under management by £260m after completing its acquisition of DHD Wealth Management.