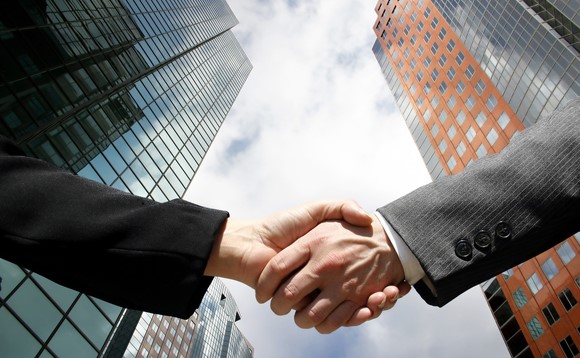 The deal will see three of Dodd Murray’s advisers join the business, as well as additional support staff.

Following completion of the acquisition, Dodd Murray managing director Chris Fuller will become a regional director at the national.

Dodd Murray was formed in 2007 when Dodd Financial merged with Murray & Fuller, both firms with an established presence in the region.

“Along with all my colleagues I am excited to be joining [the firm] and I know it is the right long-term partner for us and our clients.”

This year OMW has already acquired Maestro Financial Service, Infiniti Financial Planning, along with Premier Planning and Premier Wealth. In February, it also exchanged contracts for a takeover with adviser network Caerus via its parent network Intrinsic.